D.A.T.E. is simply the acronym of the names of the four young founders of the project. In 2005, the four of them met up in London and there, feeling unsatisfied by their jobs, decided to throw themselves into the ambitious project of creating their own range of sneakers. Despite various difficulties, they succeeded in completing their first collection, made up of just a few pieces. Emiliano and Damiano's experience was fundamental for getting them started.Picking up old machinery here and there, they created a crude and impromptu workshop in Emi's garage and met up there every evening after work - obviously not being able to give up their day jobs. They spent the summer shut in that garage, working day and night to successfully get the job done and pull through on their deliveries. In January 2006, thanks to a favour from a friend, they obtained an invitation to display as guests on a stand at Pitti Immagine Uomo, displaying their collection in a small space. Thanks to their craftsman's feel, the first D.A.T.E. charmed the public and sold more than 8,000 pairs in just three days. It was a success! D.A.T.E. had become the real news of the season. 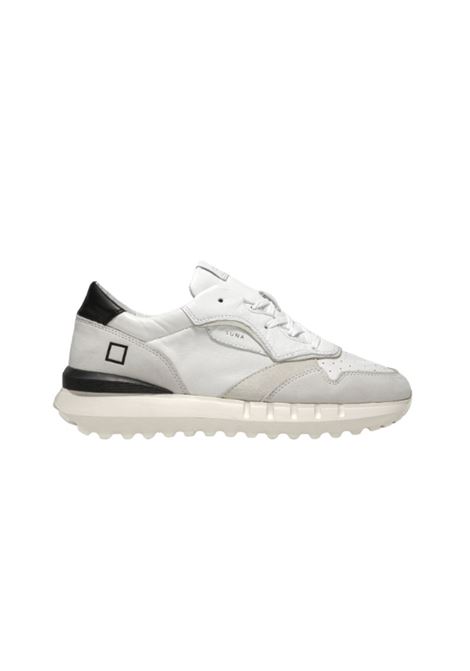 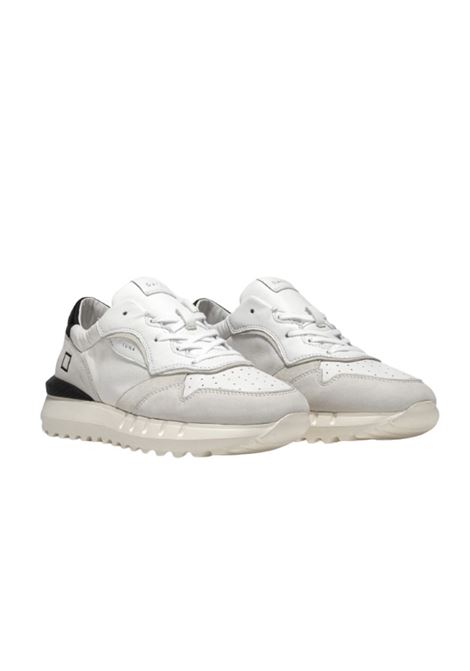 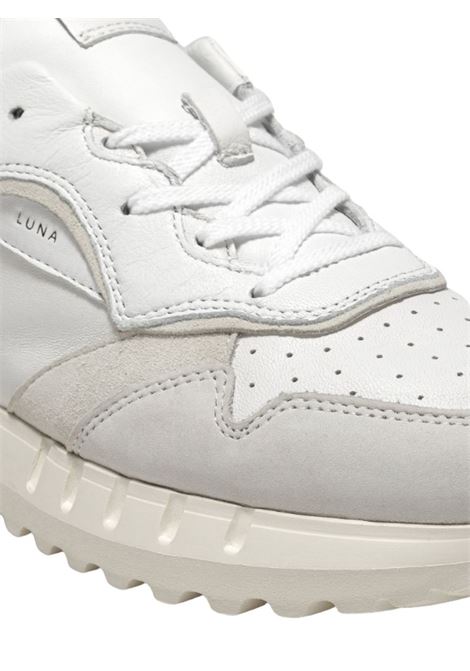 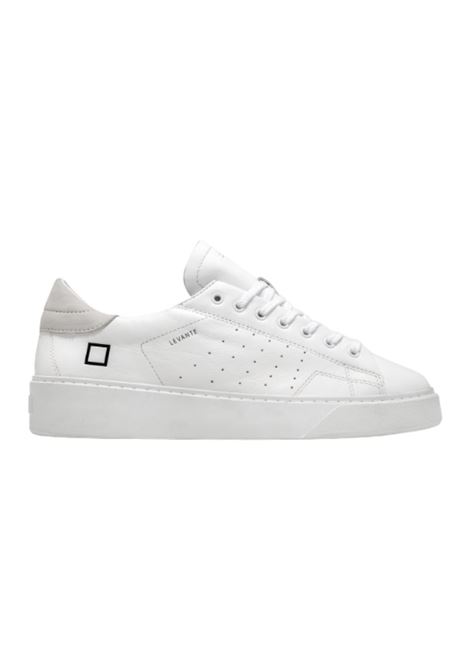 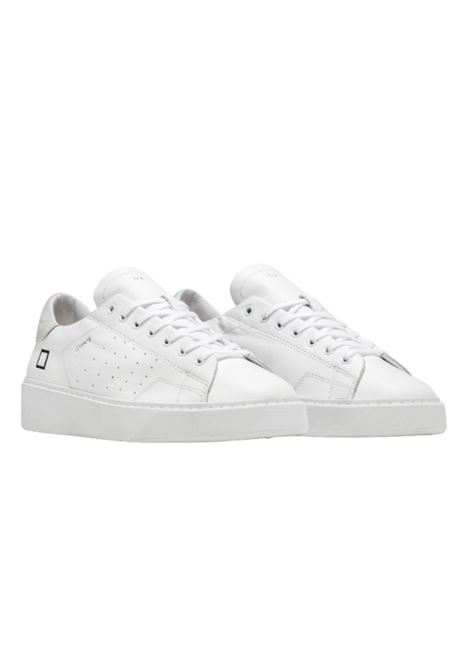 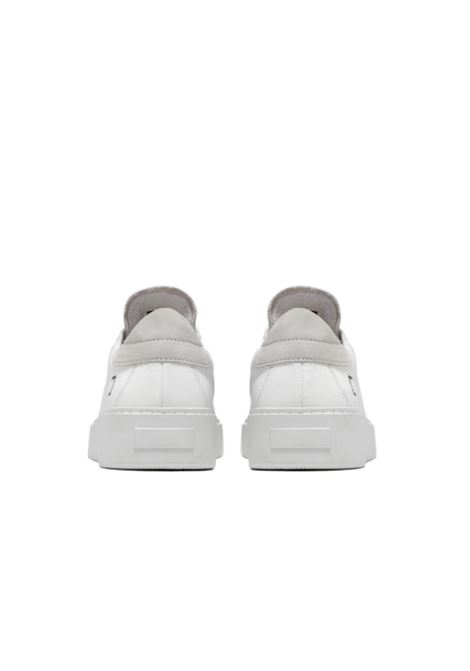 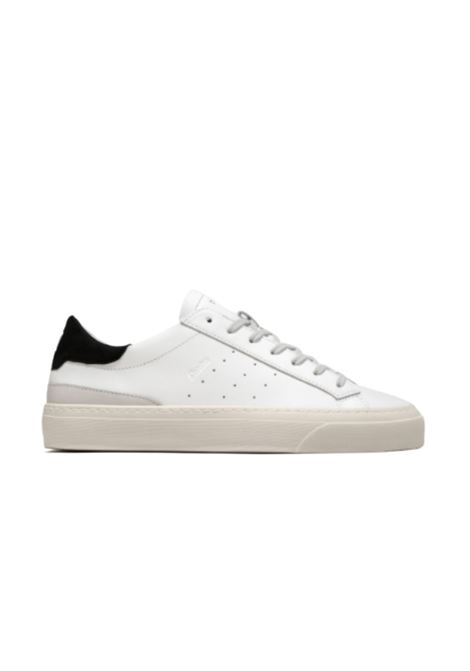 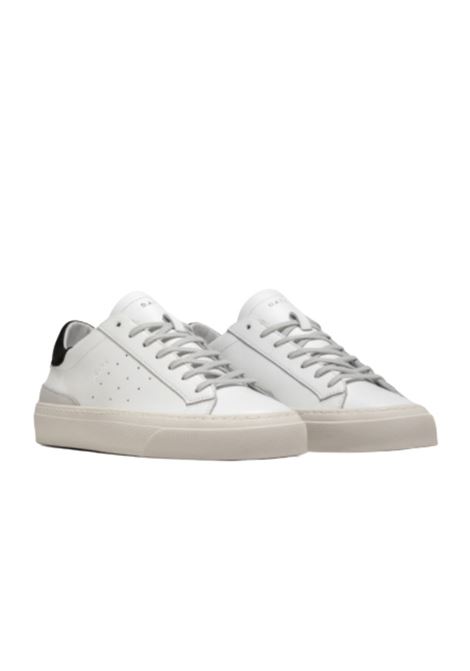 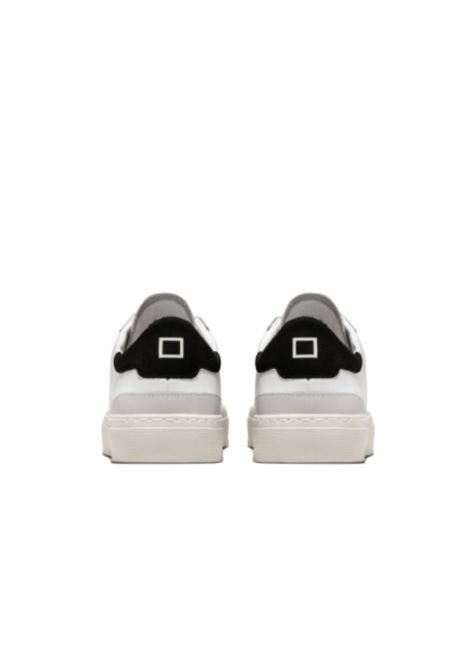 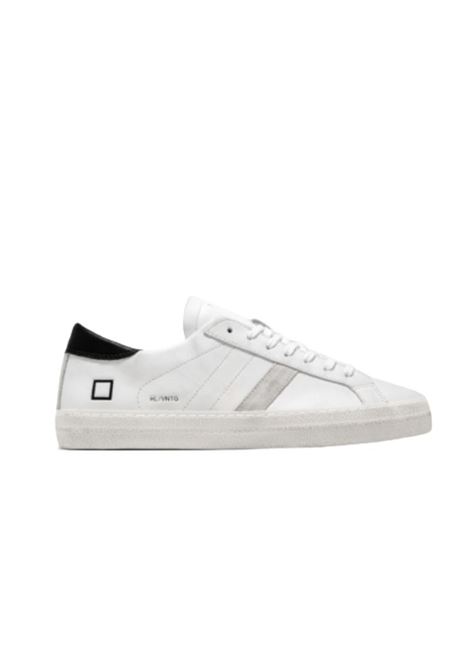 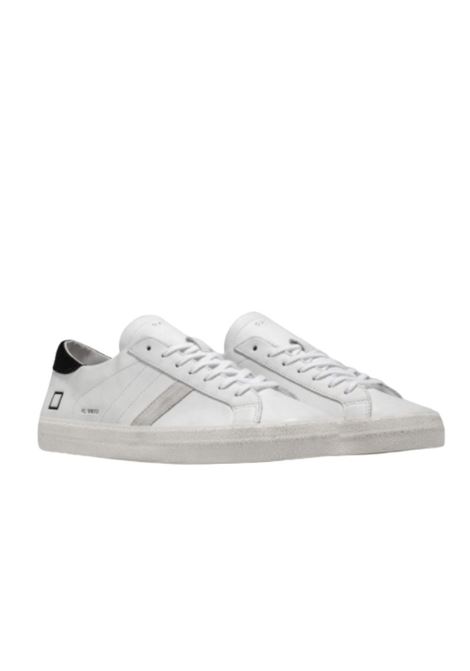 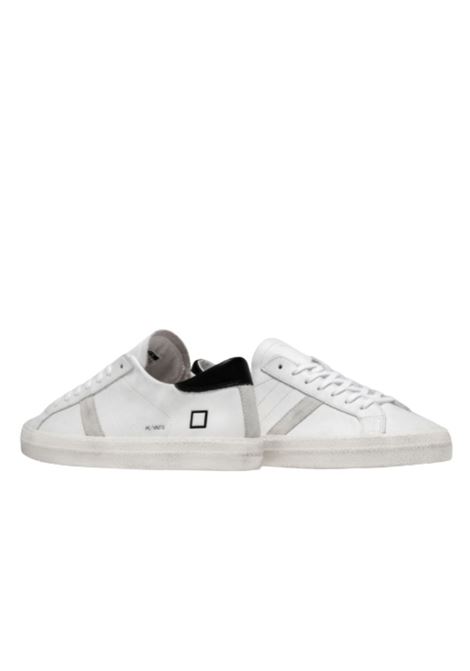 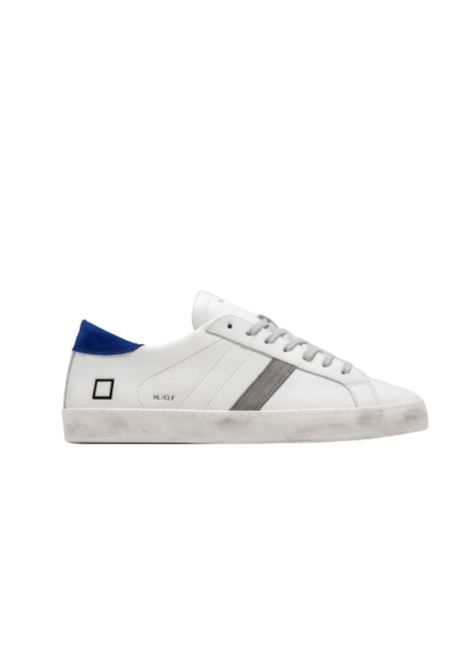 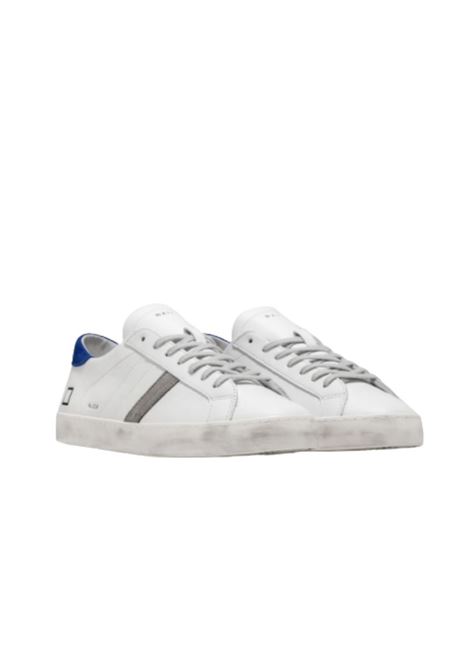 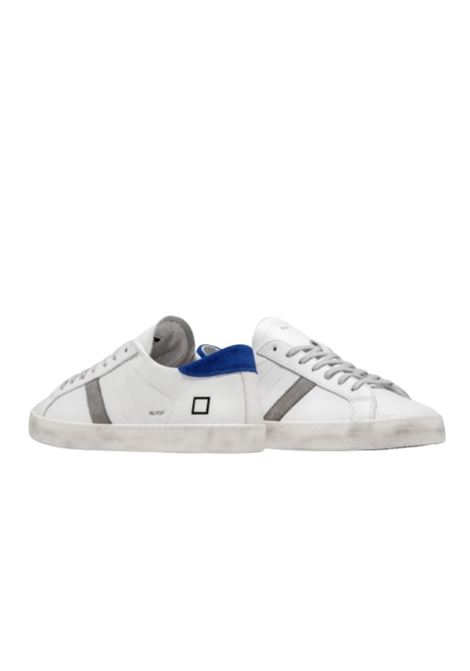 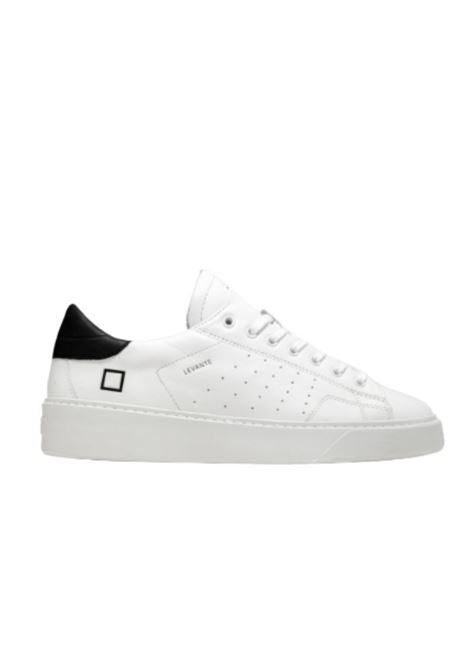 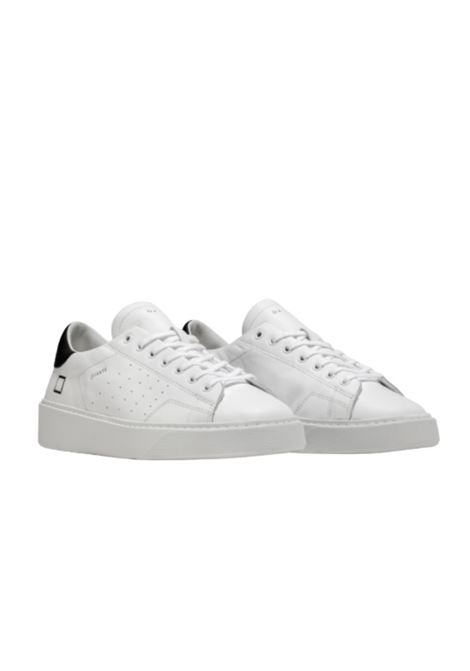 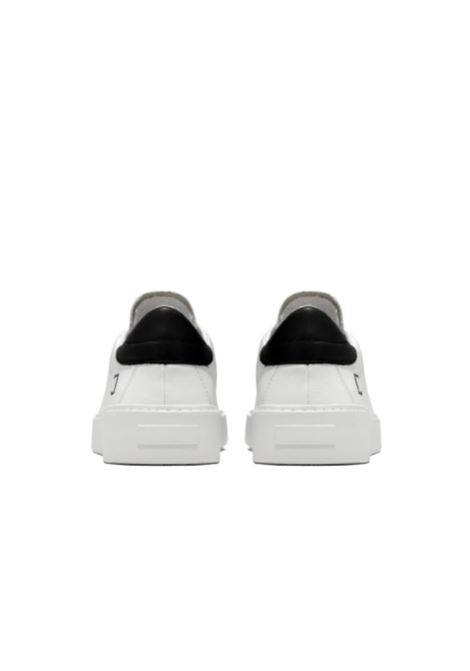